View to the Future 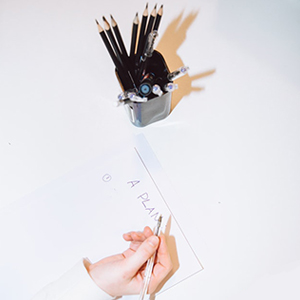 Having gone through the wild and unpredictable ride of the past four months, where do you go from here? Do you have a handle on various scenarios that you can plan for the next six months?

Rather than wandering aimlessly through the rest of the year, it’s worth establishing three scenarios that you can adapt to depending on the continuing impact of the pandemic and economic challenges. Here are some broad strokes that can help to inform your specific situation.

END_OF_DOCUMENT_TOKEN_TO_BE_REPLACED

What Will You Do? 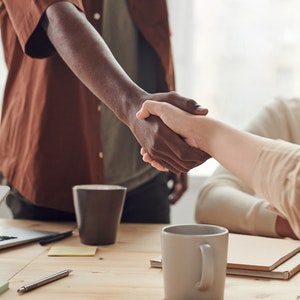 Who would have guessed that our already challenging environment, dominated by the impact of COVID-19, would have catapulted to another extraordinary level so quickly?

The protests and demonstrations following the death of George Floyd have consumed our country and overtaken our conversations.

END_OF_DOCUMENT_TOKEN_TO_BE_REPLACED 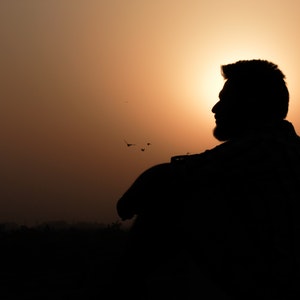 Brother Richard Hendrick, a Capuchin Franciscan living in Ireland, penned a touching poem about coronavirus. He shared “Lockdown” in a Facebook post on Friday, March 13. Since then, it has gone viral.

END_OF_DOCUMENT_TOKEN_TO_BE_REPLACED

Be Calm and Prepared 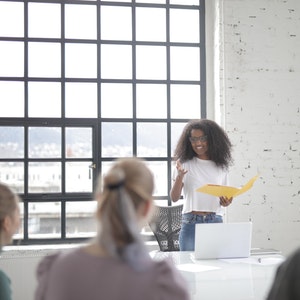 Leaders who stay calm in a crisis have superior results than those who get caught up in the anxiety. We’re all being tested by this with the escalation of COVID-19 cases.

Whatever messages you’re providing to your staff, it’s important to create an emergency plan so that you aren’t caught off guard.

END_OF_DOCUMENT_TOKEN_TO_BE_REPLACED

Look for the Unexpected 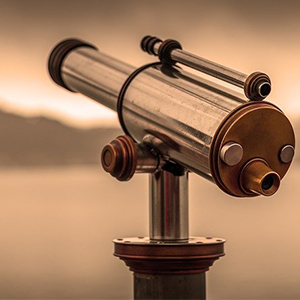 I was doing a presentation for a client this week and was intrigued by a meeting taking place near them in the conference center. Many of the attendees were wearing clothing with a zebra motif, which was certainly attention getting.

I saw blouses, scarves, a bow tie and suspenders, and even a plush zebra jumpsuit and formal man’s suit.

END_OF_DOCUMENT_TOKEN_TO_BE_REPLACED

Is Your Team On Board? 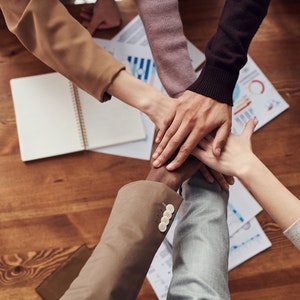 Do your employees’ work habits support or detract from your business? Are they slated for strong performance in the future?

Be honest when you think about your answer to this. Leaders who ignore the impact of the detractors can find themselves in a downward spiral when the pressure is on.

END_OF_DOCUMENT_TOKEN_TO_BE_REPLACED 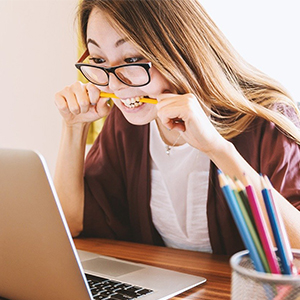 We’re almost at the end of 2019 and holiday madness has reappeared. You know what I’m talking about: year-end deadlines, more holiday parties than your feet can handle, and general over-commitment.

The result? More stress, more tension, and more anxiety which creeps into the very fabric of our organizations.

END_OF_DOCUMENT_TOKEN_TO_BE_REPLACED 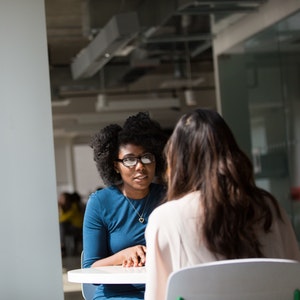 Most of my clients are hiring new employees and finding it much more difficult than it was several years ago. The main reason? Full employment. As much as they want to attract top quality candidates, it’s much tougher today.

This will sound like a sweeping generalization (and it is), but most candidates who have been unemployed for more than a few months without a reasonable explanation are out of work because they’re just not that talented. Of course, there are exceptions, but at 3.7% unemployment…well, you do the math.

END_OF_DOCUMENT_TOKEN_TO_BE_REPLACED 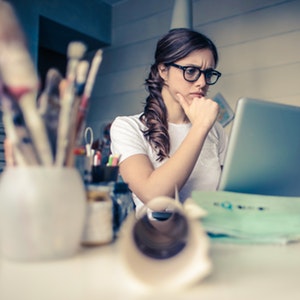 When you’re stuck, emotions often take over your otherwise rational approach to problem-solving. You may think that a particular task or initiative may be the obstacle, when in reality an underlying emotional hindrance is the real culprit.

Your ability to reframe the emotional issue will help you break through to a solution. The key is identifying the what is really getting in the way. Here are a few of the more common emotional obstacles:

END_OF_DOCUMENT_TOKEN_TO_BE_REPLACED

Be Careful Where Your Attention Goes 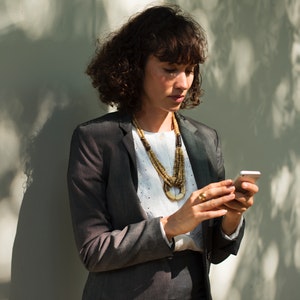 I was in a ride-sharing car with a timid driver (not a pretty sight in New York City!) in heavy traffic. I heard a siren closing in on us, and we were pulled over by a policeman. He admonished the driver for running a red light, took the driver’s license and registration, and disappeared into his patrol car for 17 minutes.