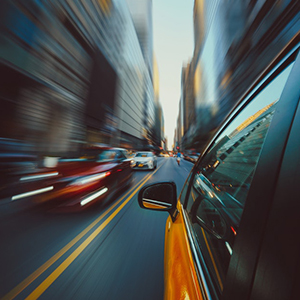 Have you ever noticed when someone seems clueless about how he is perceived by others? This inevitably results in breakdowns in communication, especially from a person who isn’t aware of the problem.

Keep in mind that people want to communicate effectively. After all, they’re not sitting at their desks thinking about how they can be a bad listener in the morning meeting!

It’s your job as the person’s manager, though, to bring these possible blind spots to your employee’s attention. Your goal is to improve the person’s self-awareness, so that he becomes more alert to communication breakdowns.

Giving this kind of feedback isn’t always easy. One way to approach it is to note a particular exchange during the meeting when Brad (our example) wasn’t listening well.

Start your discussion with Brad by referencing the episode and asking him a question about some aspect of the issue in question. Use this as the trigger to probe about how he perceives that he responded.

Make sure you are non-judgmental but clarify that he needs to pay better attention by listening more attentively and then responding more appropriately. You can then discuss different ways he could have approached the situation, leading him to a better understanding of effective listening skills.

Helping your employees improve in such areas can be delicate. You don’t want to deteriorate into a “you said this, she said that” scenario, because Brad will only become defensive. This isn’t about right and wrong; it’s becoming more aware of behavior and a starting point for improvement.

One final thought: the next time you’re in a group setting and Brad demonstrates improvement, make sure you acknowledge it. This will reinforce that self-awareness that you’re helping him to build.